Your Health Smart Devices Know You Better Than You Know Yourself

Non-conscious, inorganic algorithms, commonly known collectively as artificial intelligence, are starting to know us better than we know ourselves. It is becoming increasingly costly to not trust these algorithms with our major decisions, and the movement towards entrusting artificial intelligence with our life choices is progressing especially quickly in medicine. As colossal and potentially worrisome a shift in human evolution this may seem, this could mean good news for homo sapiens.

Many of us already employ medical devices to assist in our decision making. These devices work by sensing and measuring our bodily functions and integrating this information with artificial intelligence that can use the information better than we can. For example, sugar levels can be monitored in diabetics and transmitted to an iPhone, which then artificially analyzes the information and orders a pump to automatically inject insulin or glucagon.

Even those of us who feel completely healthy are leveraging AI to monitor our health. A major unmet need in healthcare that is now being addressed is more powerful diagnostic tools for diseases such as Lupus, an autoimmune disease that often causes major damage before human detection. New technologies are emerging that allow us to broadly survey our immune systems by assessing specific biomarkers and alert us to a potential problem before major damage is done. The largest barrier to the widespread use of these technologies is the lack of data, but as soon as more data points are collected, AI can be trained to become more and more accurate.

Google is currently working on Project Baseline, which aims to build an enormous database on human health to create the literal picture of perfect health. By detecting even miniscule deviations from this picture, diseases can be detected and eliminated before any human brain could process that there was a potential issue. Tech giants are racing to develop the largest database, and the size of the database is directly correlated with the accuracy of its predictions.

Another example of leveraging AI in making preemptive healthcare decisions is the integration of genetic testing technology into daily life. In 2013, Angelina Jolie decided to undergo a double mastectomy, but not because she had breast cancer (try telling this to somebody only 20 years ago and they would have thought you were crazy). A genetic test revealed that she carried a mutation that conferred an 87% chance of developing breast cancer. Jolie’s choice was preemptive – despite her body telling her that everything felt fine, her genes told her that this is precisely eighty seven percent likely to change. With genetic testing packages like 23andMe becoming a more and more popular holiday gift, algorithms are getting an increasingly enormous database to provide more accurate analysis to sway our health decision-making. The more information we feed the algorithms, the more absurd it would seem to reject their advice and instead follow our own feelings.

Beyond preemptive diagnoses, many of us have begun wearing sensors to monitor our health and activity levels right now. Technology like watches or armbands work by recording a wide array of biometric data and feeding it to algorithms that offer us practical advice on how to make healthier decisions. Outside of the wearables that are now commonplace, such as the Fitbit, tech and pharmaceutical companies are working on things we had at one point thought unimaginable, such as a phone app that informs us when we will die given our current health habits.

Artificial intelligence’s improving accuracy in the healthcare space have inspired a near-religious movement, named the Quantified Self movement. Members understand that humans cannot possibly understand complex biological patterns, so we should allow AI to process our biometric data and provide recommendations for us, as apocalyptic as this may seem to sci-fi movie buffs.

Particularly relevant during the COVID crisis, AI is getting better at predicting epidemics. Traditionally, national health services were forced to rely on doctor reports to determine that several people in an area are sick with similar symptoms, and thus they could conclude that flu season had begun. Now, Google can perform the same function in a matter of minutes by simply monitoring search results and cross-referencing with a database of symptoms. Google can sound the alarms weeks before traditional health services, and can make even more accurate predictions when we allow it not only to analyze our search results, but also our personal emails and calendars.

As the trend for homo sapiens in the 21st century has been to lend our free will to computers, the healthcare industry is paving the way. Even for those of us who are skeptical of the notion of artificial intelligence collecting our information to inform our decision-making, soon the algorithms will be so powerful at detecting and preventing disease that it would be impossible not to listen to them.

Cognitive Consulting is closely monitoring the future trends of the healthcare and medicine industries and, much like your Apple Watch, are experts at distilling massive data sets into actionable insights for making the best decisions. AI is bringing us closer to amortality, and Cognitive is on the forefront of the progress. 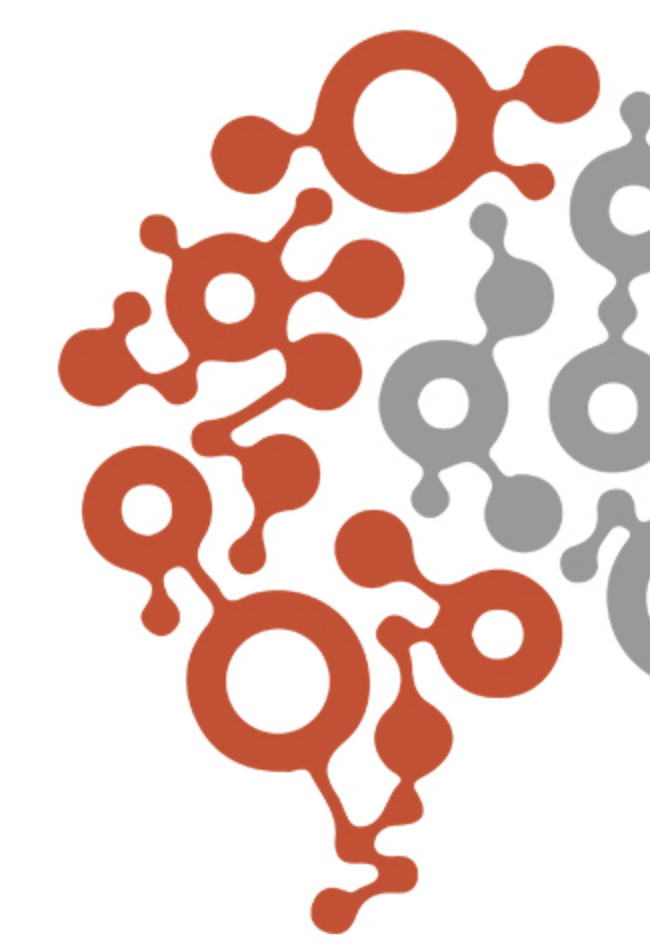